Sometimes it feels like I just get my feet back under me, have them fully straightened, stop seeing stars then WHAM! One sweeping kick knocks both of them out from under me. From behind. I don’t even see it coming.

I went in yesterday for my final blood work. It had been over 2 weeks and I was 22 points away from hitting 0. (Where it needs to be to signify the miscarriage is complete and where it needs to be before you can even consider moving forward). It was a no-big-deal appointment. Without a doubt everything would be fine and we would be cleared to move forward with considering what was next for us. So when the nurse called to let me know that my levels went up to 165 (from 27) and that my body still thought I was pregnant, likely still developing a fetus-less sac, and that I hadn’t properly miscarried, I felt like I was kicked in my gut … twice. I think it took me a full 2 hours to realize how much this sucked. Then the shock moved into anger. The bubbly kind that makes you want to scream.

I was so irritated. What the heck? It had been 3 weeks since I was told my pregnancy wasn’t viable and then to be dragged back into it, dangling the reality in front of me again and being told I still had to deal with it SUCKED. (Sucks. Still does. And yes, I know I shouldn’t say “sucks”, but that’s all I can think.)

I texted Josh that I was “beyond annoyed right now…like sick to my stomach mad.” and the saint boy writes back “it’s ok honey, we will get through it ok. Pray.” Bah! I didn’t want to pray! I wanted to find God’s private cell number and call Him up with a gigantic WHAT THE HECK speech. It just didn’t seem fair. I mean, seriously?

I ignored the advice to pray because I was too mad (“pissed” would be the best word to appropriately describe the level of angry I felt) so instead, I walked around Walmart. Among the people who wouldn’t judge my angry glares and where I could smash my cart into an aisle corner to let out some aggression. (No one is ever by the bird food section anyways). Ughhhhh. SO ANNOYED.

My doctor is out of the office this week (figures) so the consulting doctor told me that it could be a few things – 1) an ectopic pregnancy where the fetus is growing on my fallopian tube, requiring surgery and likely the loss of my tube, 2) an empty growing sac (often referred to as a blighted ovum) or 3) just my body being stupid (My words, not his) and not returning to normal naturally. I truly don’t think it’s the first one since I am not in any pain (and those are painful) and my levels aren’t high enough to truly think that’s the case, but its still on the table. But it’s likely just my body developing a babyless sac. Which doesn’t help my heart with the whole healing process thing.

I have to go back next week (Monday) for another set of labs to see where the number is going, then an ultrasound. (To the hopeful friend, the rise in levels do NOT signify I am viably pregnant, they would need to be in the tens of thousands at this point, this is just a slow stream of hormones being created unwanted-ly).

So now we basically wait to find out if my body will re-start the miscarriage process 2.5 weeks later or if I will require a D&C surgery to clean out my uterus. I just PRAY that my levels start to drop and this becomes “easy” again. I am so frustrated that we couldn’t just be granted the simple gift of a natural miscarriage and beta level drop. Why does this all have to be so complicated?

My friend texted me last night that she had tried to explain the situation to her husband. She prefaced the text by saying that he usually doesn’t get this type of stuff (which is understandable, its annoyingly confusing anyways) but that his response was this: “So from what I understand, which isn’t much, but it seems like her heart wanted that baby so badly and was trying to override her body and hold onto her child. Her heart held on to the hope of her baby when her body couldn’t.”

Oh my dear heart. What a beautiful explanation of what was happening. My body isn’t ready to let go of the fact that I won’t be having this baby. But what a beautiful visualization that made the news a little more bearable.

I begrudgingly sat down to do my devotions last night and the first two sentences in Jesus Calling said “I am a God who heals. I heal broken bodies, broken minds, broken hearts …” It was exactly what I needed to read. I needed to be reminded that God CAN heal my body. That He would heal my broken heart as I angrily deal with the reality of still living this miscarriage. Sometimes my faith feels weak. I feel a little bruised and some days, like yesterday, it is hard to believe that this will ever really happen. But I was reminded that “when God wills, He moves, even when my faith is shaky.”  So I HAVE to keep moving forward and believing that when God wills, He will move.

I read a powerful section in Hannah’s Hope last night:

So Jesus, through perfect prayer with holy motives, through a direct audience with the Father, asked for God to do the possible, yet even Christ did not receive what He asked. His burden was not removed. His painful trail and execution were yet to be endured. If all is possible with God, yet He chose to say no even to the request of His beloved Son, can I not rest assured that trials that seem unbearable in my life fit much better in His perfect plan than anything I can imagine from my limited viewpoint?

What a powerful reminder that even JESUS had to live with an unanswered burden. I too can carry this and trust that God’s viewpoint has answers far more glorifying that what I want today.

I still am frustrated. This takes on several more weeks of waiting before we can move forward and unless a true miracle happens, I will have to start another routine of obnoxious blood tests and painful calls from my doctor reminding me my body isn’t working right. It’s frustrating, but today I feel held by Him and calmed down from my raging emotions to remember this is such a small blip in a big picture.

I was walking down the upstairs hall with Cali last night and said “Oh Cali, when will things ever go right?”. I had to laugh at myself as I looked at the four bedrooms around me, the house underneath me, the cars in my garage and my stomach full from the dinner I ate too late. I had to chuckle because things are going right – I am blessed. Even though I still ache for more, I have more than all I need.

Please join me in praying for a miracle – for my levels to shoot down in an unheard of way and for God to move powerfully in my body. Thank you in advance for having faith when mine feels a little shaky that this will be answered. 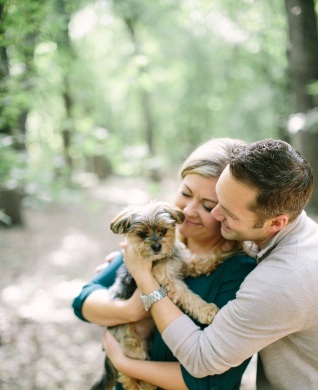 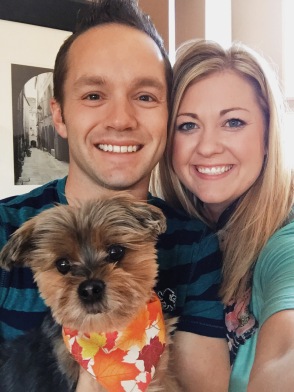 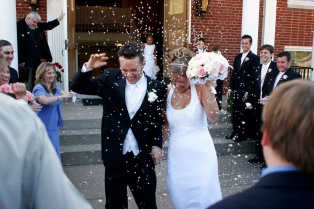 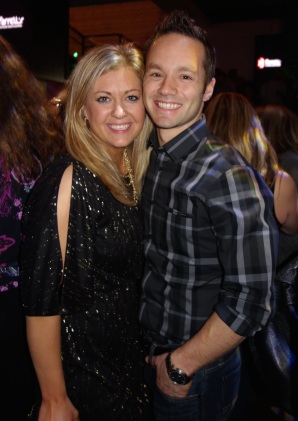 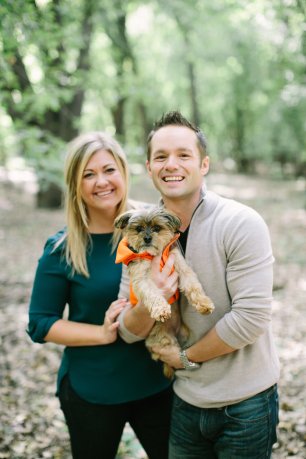 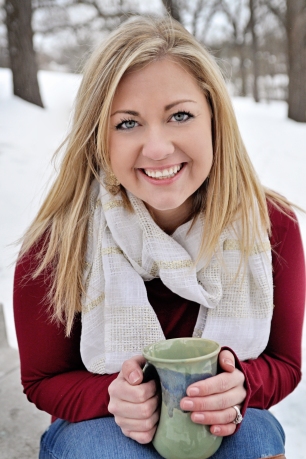 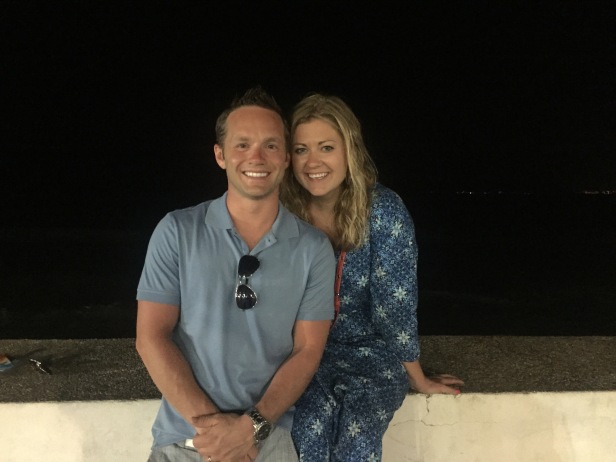